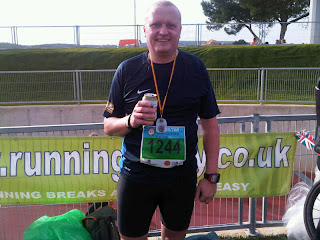 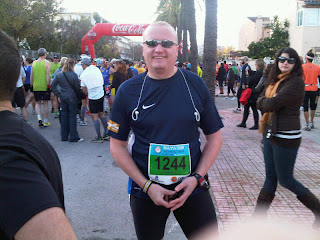 Posted by RunningMan at 07:58 No comments: 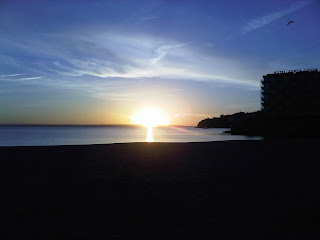 Very early start today (5:30am GMT). Race starts in an hour looks like a great day, have packed the sunglasses.
Posted by RunningMan at 07:11 No comments: